Welcome Back! In one of my previous posts I talked about my trip to San Diego. I mentioned that I went and toured the U.S.S Midway, I decided to write about it in this post.

The U.S.S Midway was built just after WWll happened. It is the longest serving aircraft carrier. It was built in just 17 months. It can hold 120 planes on the flight deck. This Ship was in the Cold War, fought in Vietnam 3 times, and served with the Atlantic Fleet for 10 years. Midway.

Midway retired In April of 1992 and was turned into a museum in June of 2004. It is an amazing experience to see where all the soldiers had to live and the life style that they were in. If you are ever in San Diego I highly recommend going. 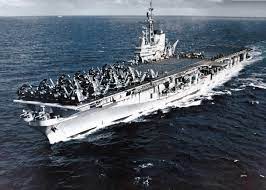 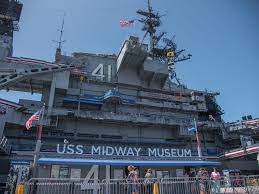 Welcome Back! I have been noticing lately that so many people wear Converse. Converse are apparently a very popular thing. They come in so many styles and colors.

I have been wearing Converse for a long time. I love how they grip my ankles. They are a very comfortable shoe to be in all day. On the Negative side. They do not have good arch supports at all. In fact in order for me to wear these shoes, I had to get arch supports to put in.  As i mentioned before they are very comfortable but I wouldn’t hike with these shoes or go to Disney world. They are great school shoes but horrible walking shoes. I am going to give this rated a 4 out of 5 stars. 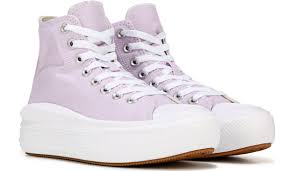 Welcome Back! Today’s post is a Gift Guide for Teenage Girls. Don’t feel bad when you don’t know what to get your best friend for their birthday, it happens to everyone. I am here to help. 5 things to get for ages 13-16 that are affordable.

These are all great gifts to get for your best friend. I will link all the websites down below, but the best place to get anything is Amazon.

Hope this helps! See you next time.

Welcome back! I know I have done a few travel posts in the past but last week I just got back from another trip.

That week we went to Sea World, I convinced my 6 year old sister and 8 year old brother to go on Manta. My sister liked it but my brother hated it. We also went to the San Diego Zoo, which is one of the biggest zoos. And we toured the U.S.S Midway. I will write about the U.S.S Midway in another post. On the way back to St.George we hit lots of traffic caused by accidents so it took us an extra 3 hours! But we finally made it. 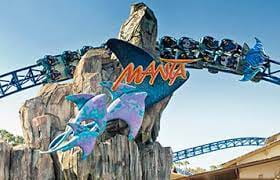 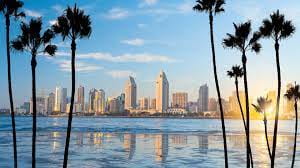 Welcome back! Today I am going to be giving a Covid Reflection is has been about 2 years since we first went into lockdown so I thought this was the perfect time to write about it.

When we first went into lockdown I was so happy, probably like most other people. I didn’t want to be in school.  After a few weeks of it I started getting really bored on doing the same thing over and over. I couldn’t see my grandparents that I was really close with. My Grandma had some health issues, and my grandpa works in the hospital, she didn’t want to be over exposed. I started writing letters to my family instead of text because I needed something to do. I don’t think I have ever been so bored in my life.

Well that is my Covid Reflection, hope you guys enjoyed it.

Welcome back! Today I am going to be writing about my tour to Florida.

I am in an MDT (Musical Dance Theatre) group called Utah Copa. We learn and perform shows every year. Last year we did Wicked and Matilda. In my group, Moxie, there are ages 13-15. We had the opportunity to perform Wicked and Matilda at Universal Studios in Florida. My family came with us. I stayed at a different hotel and went on separate plane rides. After performing we got to just hang out. We went on rides at Universal Studios as well as All the parks in Disney World. It was so fun to be away from my family on a trip for the first time and to spend a week with all my friends. 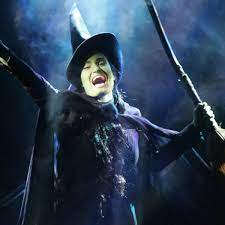 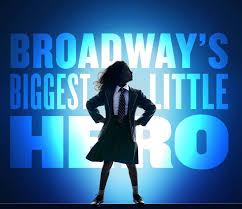 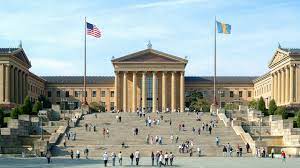 Welcome back! I have already done an All about me page, so now it is time to do an all about You page. I want to get to know you guys. Take this quiz right here.

Welcome back! For my second blog post I am going to be telling about my trip to Hawaii.

Exactly one week after I got back from Philadelphia, we went to Hawaii. It was super early in the morning when we went to the airport. Airport Security took a long time, as usual. The plane ride was super long. I haven’t been on that long of a plane ride since I was 4 years old. When the plane landed we went to the luggage spin thing. We got all the bags, except one. I know what you are thinking, it probably got on another plane to somewhere else. Well actually, they never put the bag on at all. My sister didn’t have a bag for few hours. Luckily, My grandparents and cousins were on a plane a few hours later so the bag got put on their flight. The hotel view was super pretty. There it is on the left. When everyone arrived we went down to the pool for a late night swim. late night for Utah time. Hawaii was 4 hours behind Utah, so we went swimming at 8pm in Hawaii. 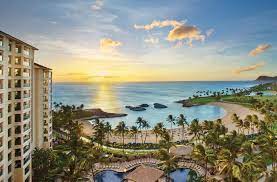 The next day we went to the PCC (Polynesian cultural center) It was a very big place with lots of cultures and things to do. We went to almost every place. There was a funny fire dancer who is also a coconut tree climber and a painter at the PCC. His name is KAP. We got some of his paintings for our family. This is KAP and his art work. He paints all of it by hand. 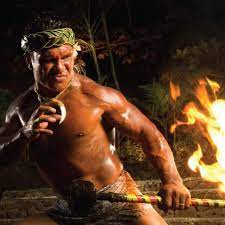 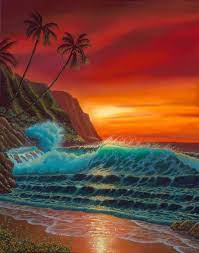 A few days later we went to the beach with some family friends who live on the North Shore of Honolulu. We went to a private area and swam right off the beach at sunrise with turtles and fish and even snorkeled with wild dolphins. it was the coolest thing I have ever seen. However, we got stung by a group of jellyfish which was not fun at all. Later that day we took a drive to Pearl Harbor and my dads old house when he lived in Hawaii for several years.

Over all we had a great time in Hawaii and I hope to go back soon.

Hey Guys! I am so excited to start writing! I figured that just telling you about me would be boring, so i decided to make it more engaging. After taking this quiz, comment your score. Will you be the winner of the Makenna Quiz? Take his quiz to find out.